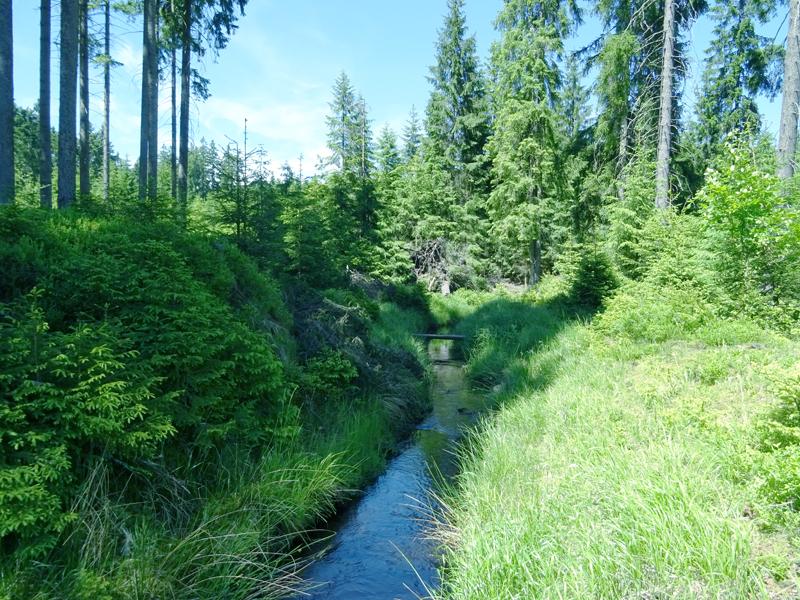 Science of bioactive water It is known, that water is a heterogeneous system consisting of the bound (associated) and free phase of water. The free phase of water or free water is a non-conducting dielectric medium. According to [106] the phase of the associated water is formed by the polymorphic modifications of ice, stabilization of which is provided by the hydrophobic interaction caused by the dipole moments of the static electric fields formed by the anion-radical oxygen forms of compounds, type ОН-(*)…НО2-(*) and exchange electron interaction. Consequently, the carriers of electric charge in a liquid exist in the phase of the associated water only and can stay there for a long time.