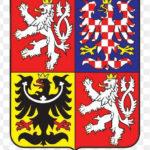 Czech Republic is the country in the heart of Europe!

It is a reliable country for profitable investments  into the liquid projects and long-term dividends.

Reliable partner and project management —
an obligatory condition for investments of funds into the viable projects.

Investments with the management company Tinowa Group, member of the industrialists’ union AMSP ČR of the Czech Republic give you the opportunity to invest profitably and protect your funds reliably into the stable and peaceful country – the Czech Republic and other countries.

Investments into the projects in the Czech Republic with a stable and high profitability are of the great interest among the investors and the citizens from different countries.

During the period of non-stability in the world markets, Tinowa Group develops and prepares the projects for investment of funds into the most protective projects independent from the fluctuations of the world conjuncture.

Today the main currency in the word is a liter of the high quality bioactive drinking water and its assets are growing every year!

Investing the funds you become the shareholder in the project.

Investment of funds into the projects of Tinowa Group is protected by the laws of the Czech Republic and guarantees the stable dividends.

The laws and support of the state and banks made the Czech Republic the most attractive country.

II. Projects of medical centers. The growth of various types of diseases, development of the new methods and technologies, low competition, constantly growing demand for medical services are the reliable condition for the profitable investments into the medical projects. These are the resorts of the Western Czechia, where the wonderful climate and abundance of the mineral sources and developed infrastructure contribute to it. The projects with the innovative medical services and the new methods of rehabilitation are of a strong demand among the clients from the different countries.

III. The projects of small-scale and mid-scale power generation. The intensive development of the technological process requires more power. However, together with the classic methods of power generation, the demand for the small-scale and mid-scale power generation is growing due to the use of the wind power and small rivers power. The projects of mini hydro power plant (MHPP) and wind farms (WF) are currently of great demand and they have the significant advantages in comparison with the solar cell panels.
MFs of the new generation supply power to the residential houses, farms, small manufacturers, etc. reliably. Their service life is 30-40 years and more. The projects of wind farms of the new generation in the Czech Republic are in demand and have a high export component of supplies to many countries. 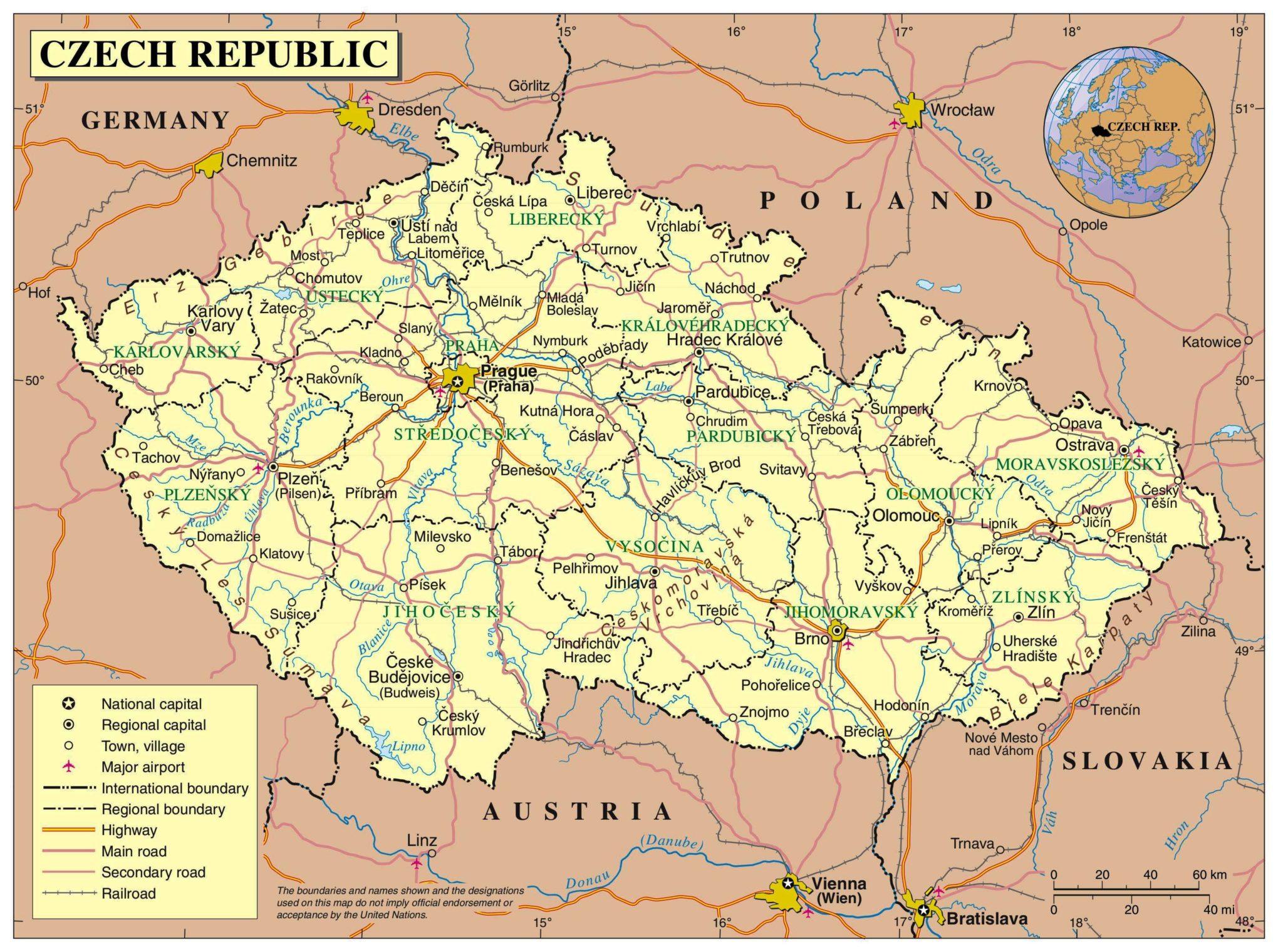